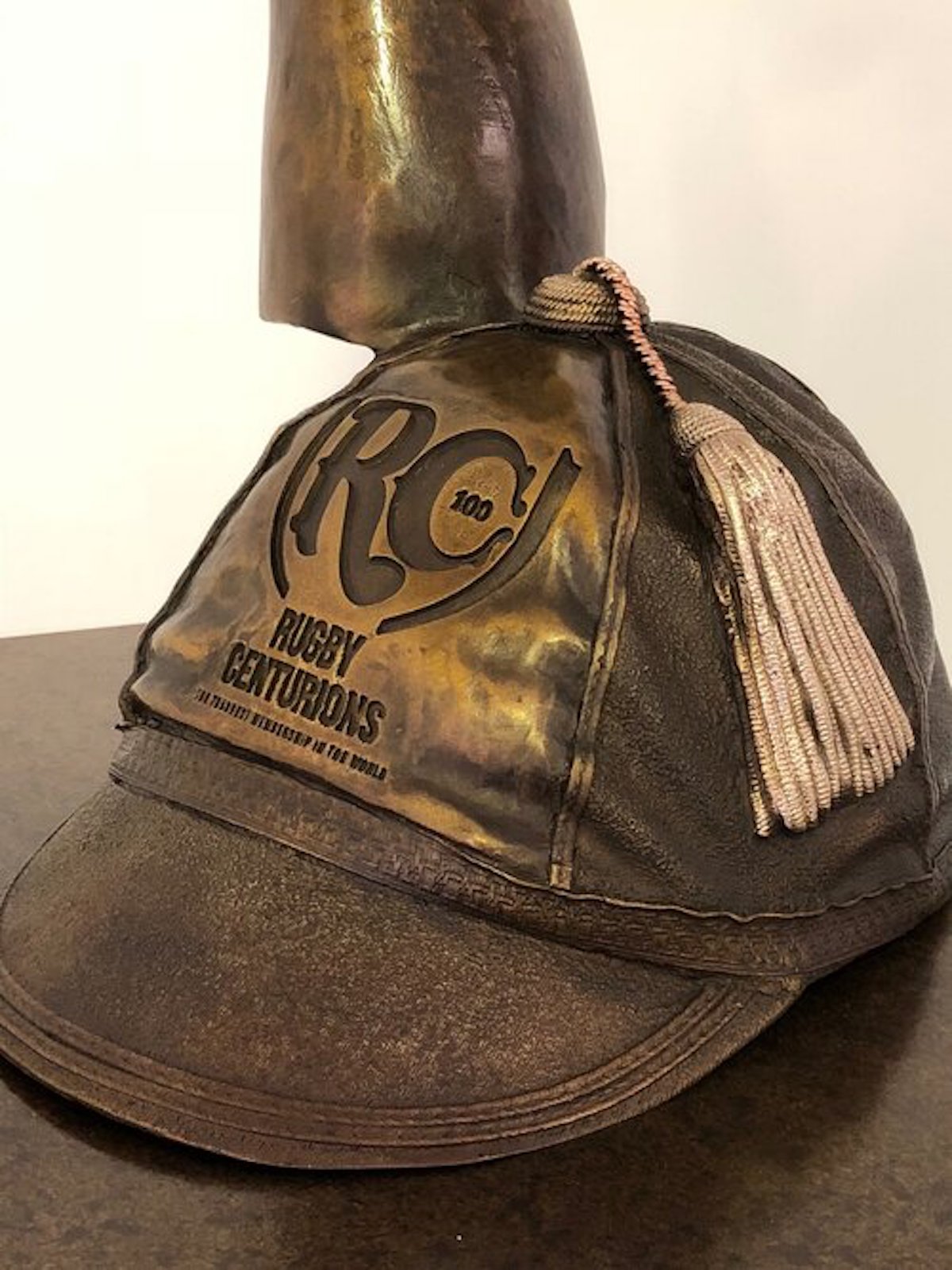 It takes an average of 10 years for a rugby player to win 100 International Test  Caps for their Country and gain Centurion status. The road to 100 Test caps is never a straight one. Our newest members stories demonstrate bags of courage, resilience and selfless-commitment.

George North came off the bench at the Aviva Stadium to win his 100th Test appearance, 10 years to the day since he burst onto the scene. He burst onto the international scene at the age of just 18. Ultimately George scored two tries against defending world champions South Africa, while playing opposite the another Centurion Bryan Habana. He becomes the eighth Welsh International to reach 100 Test Caps.

Cian Healy reached the Centurion status milestone in Paris. Eleven years on from his debut as a 22-year-old against Australia at Croke Park. Incredibly resilient and motivating for his teammates, Healy becomes the seventh Irishman to win 100 International Test Caps.

Jonny Sexton a former World Rugby Player of the Year (2018) joins the Centurion Club with 94 Caps for Ireland and 6 for the British and Irish Lions. Sexton was named as the new Captain on the 15th of January 2020 for the team ahead of the 2020 Six Nations replacing now-retired Rory Best.

Nigel Owens became the first person to referee 100 International Test Caps. A groundbreaking achievement which was celebrated by players and officials across the globe. As he retires from international duties, John Smit and fellow Centurions welcome him into the Club as an honorary member.