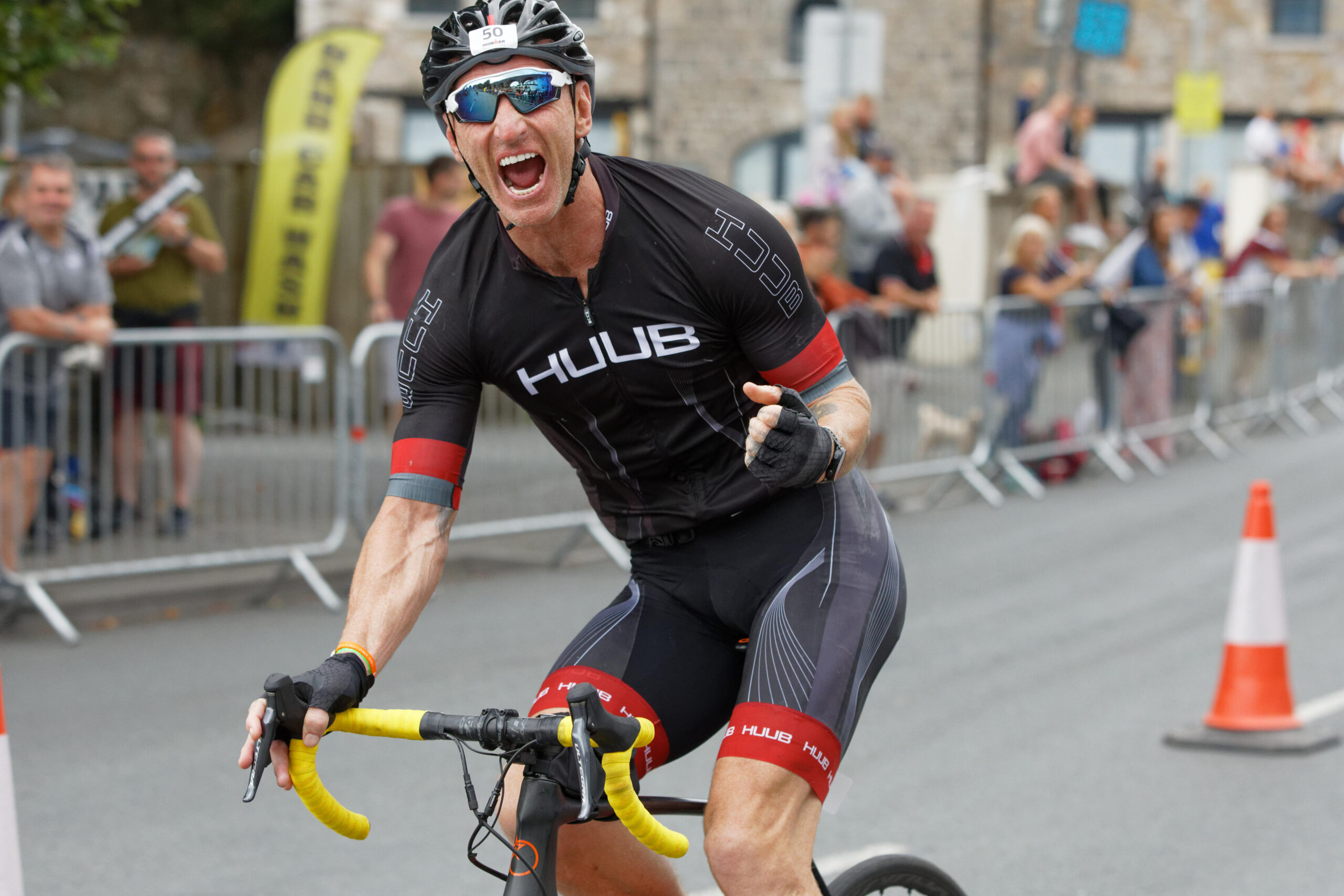 Resilience is a critical quality in sport, business, and all walks of life. If there is one man who has displayed plenty of resilience both on and off the field, it is Gareth Thomas OBE. Read on to discover 5 ways to Boost your Resilience, which he revealed to us during a recent Rugby Centurions Podcast.

5 ways to boost your Resilience

1. Don’t take anything for granted

The first piece of advice from Gareth is to make sure you do not take anything for granted. He reflected on his 100th game while discussing this:

“I was upset we lost – not because of my 100th cap – I was upset we lost because I never want to lose ever playing for Wales, But I look back at it and think on that day despite what the world rankings said was a worse team than us, and what we believed was a worse team than us, but on that day they were better than us and that kind of sums up to me what rugby is and that to me is a real poignant moment because you can never take anything for granted in a sport like rugby.”

Enjoy the good times but be prepared for whats around the corner!

It is also critical to embrace your fears in life and business. Gareth opened up about being scared to be out of his comfort zone and missed his first Welsh training session. He had to learn how to deal with his fear. Fear of this nature is an everyday occurrence. Gareth has decided to thrive on it and use it as motivation. Step outside of your comfort zone and do things that scare you.

“I have a crazy, crazy life now it’s bizarre I go from doing pantomime at Christmas time to making powerful hard-hitting documentaries to doing work in global diversity and big businesses and organisations to talking about the game I love; rugby! So many different things, and I loved it because all of them are motivated by the element of fear. Because if I did the same thing every day throughout my life if I think I will lose my fear.”

Coming out for Gareth was a huge challenge. It made him realise that you can’t do everything on your own. If you’re struggling in the workplace, lean on the people around you.

Gareth had a team of people around him who were there to help him, with Scott Johnson being a critical person at this point. Scott said to Gareth, ‘look you can’t go through this on your own whether you like it or not you’ve got a group of guys in that changing room who actually love you and will support you so you need to allow them in.’ And, that’s exactly what Gareth did!

As mentioned in the introduction, Gareth has gone through a lot of challenges in his life, both on and off the field. Another challenge came when he found out he has HIV. However, rather than hiding away from the subject, he has spoken out and been an inspiration to others around the world. Come out fighting and take the challenge on, it is one of the best things you can do to boost your resilience.

“I felt so many of us are afraid to feel vulnerable because we think that makes us weak… I’ve decided I’m not going to sit in the corner anymore. I’m going to come out fighting and people got that, and got that part of it as well, and they understood that and they supported that.”

Isn’t it better to be judged on your true character, rather than a pretend version?

So there you have it: 5 ways to boost your Resilience from the legend that is Gareth Thomas OBE. If you want to find out more check out our Future Leaders Programme!