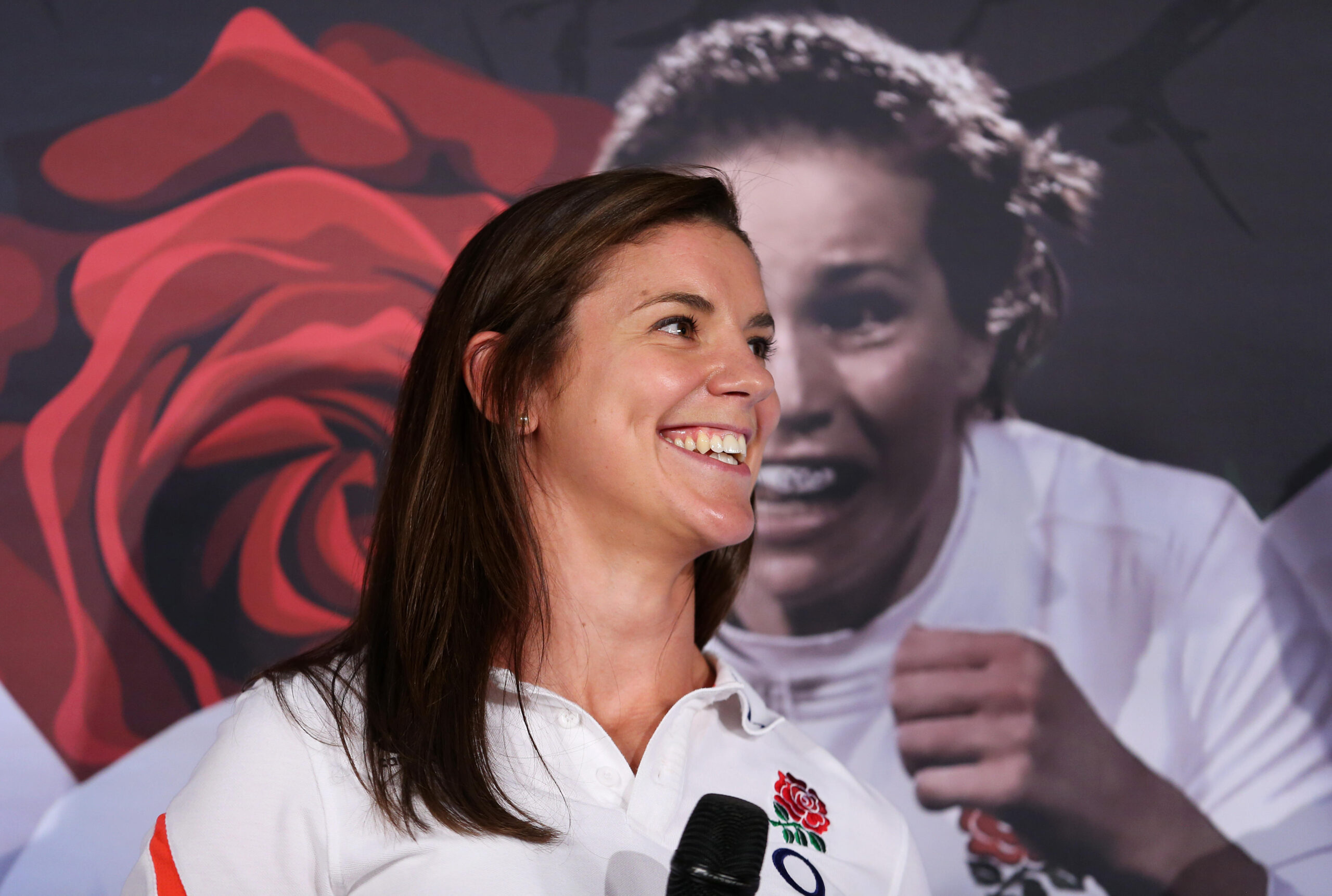 A World Cup winner. A three-time World Cup finalist. Named World Player of the Year in 2016. There are a lot of sporting accolades you can give to Sarah Hunter, all of them warranted. However, these achievements mean she understands the role of leadership and being a leader. By being authentic and leading via your actions, she says you can follow her lead.

We were delighted and excited to speak to the woman who is looking forward to a potential fourth World Cup final in New Zealand in 2021. Here’s what she had to say about being a leader who people want to get behind.

Don’t Copy Anyone Else

Authenticity is the key for Sarah Hunter. Sarah told us about how she used to dream about getting her first cap from an early age; something that drove her on to be dedicated. While success has a price for many elite sports stars, the same can’t be said of one of England’s most decorated rugby players. As she points out – the excitement and anticipation on the morning she woke up to play her one-hundredth game was as intense as her first, which highlights the need to be true to yourself, regardless of the situation.

It’s easy for Sarah to look to the people who helped her get to where she is today. Afterall, Sarah played with some of the best England players of all-time and been led by incredible managers, coaches, and captains. Most importantly, Sarah very much believes in committing to her vision. Similarly like Richie McCaw advised in his Rugby Centurions Podcast.

Talking of the World Cup final, she says:

“I remember waking up on the morning of the World Cup final and being so utterly relaxed… it was that belief.”

Being Calm in the Face of Adversity

Being true to yourself and your values isn’t always easy, says Sarah. Recalling a moment when she and the team walked past fans of opposing nations. Sarah remembered that, even though they were desperate for her to lose, she was eerily calm.

“The warm-up pitches were underground and we walked past these French and Kiwi fans who absolutely hated us but it empowered us more to go out and prove them wrong.”

Winning with her teammates and friends was always a special feature of professional rugby for Sarah. Yet, she highlights it was a sensation and a trust that was “built over four years” through “what you have to put your body through, like the contact element and all the hard training.”

Without those moments, Sarah and her fellow teammates wouldn’t have had the opportunity to showcase why they should believe in each other. It was only through their actions that it was doable.

Be The Best Version Of Yourself

Success didn’t fall into Sarah’s lap. She had to earn it and to do that, she was trained to be the best version of herself day in and day out. Also, It is important to do the right things even when nobody is even looking. Talking about her initial journey into professional rugby, Sarah mentions how she had to balance a full-time job with training, but it only made the victory “more special.”

That’s Sarah Hunter’s insight into leadership through her personal experiences. To hear more, please check out and subscribe to the Rugby Centurions Podcast.