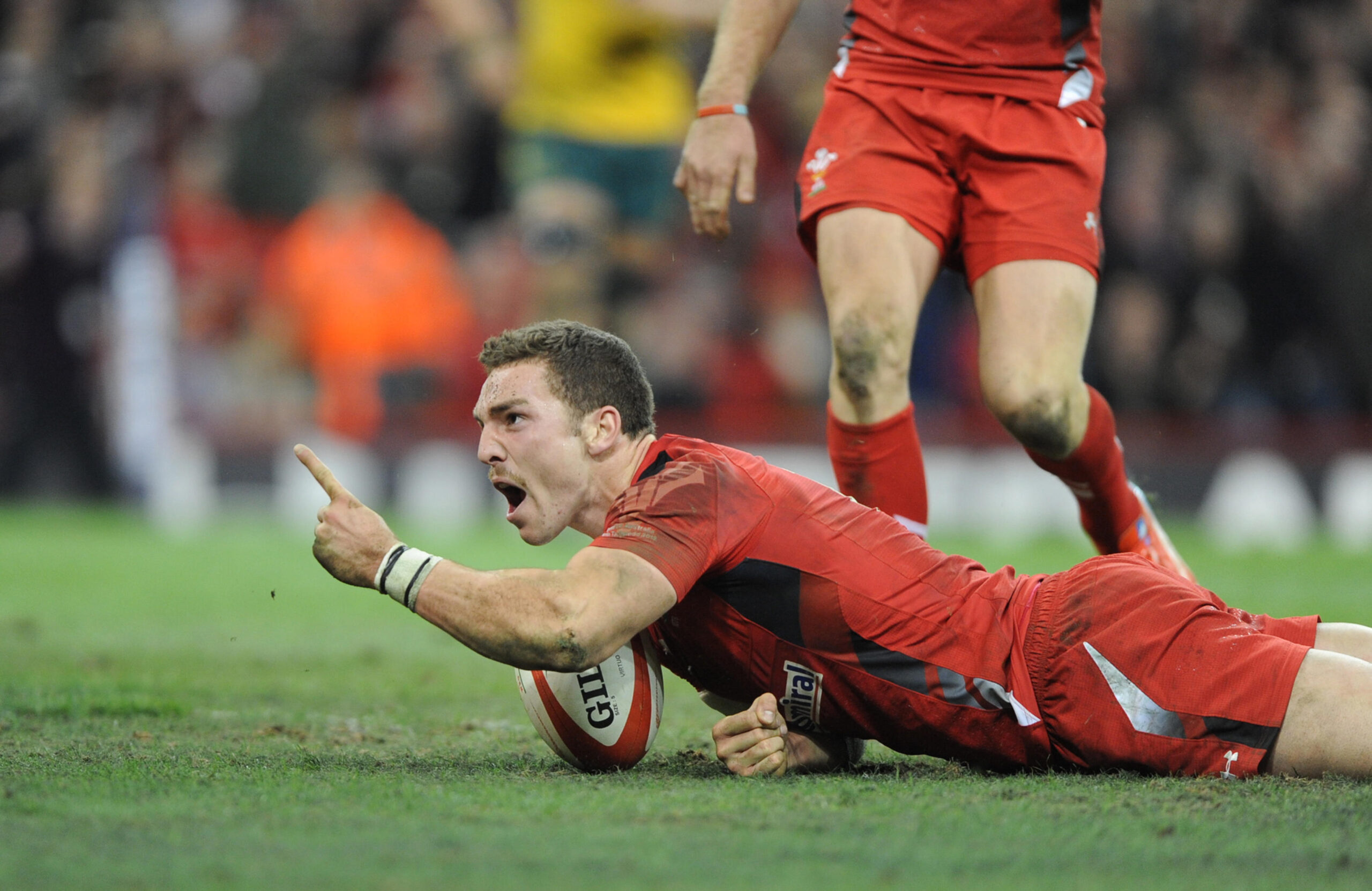 George North burst on to the international stage in 2010 as an 18-year-old when he scored twice against South Africa on his debut at the Millennium Stadium. Since then, he has amassed 201 points and 42 tries for Wales, which is truly incredible.

North has had many highlights during his illustrious career. He was instrumental in Wales winning the Grand Slam in 2012 and was then rightly selected to represent the British and Irish Lions in 2013. During this tour, he was pivotal to the team and scored one of the most memorable Lions tries in the opening test and touching down again in the decisive final test against the Wallabies.

There is something special about achieving the magical milestone for Wales. He will become the seventh member of an exclusive club with Alun Wyn Jones (145 caps), Gethin Jenkins (129), Louise Rickard (112), Stephen Jones (104), Martyn Williams (100) and Gareth Thomas (100) are those who have already won 100 international caps playing for Wales.

George mentioned on his social media that: “it’s a huge honour to play for Wales. Like many young boys in Wales, it has always been a dream. And if I’m honest, I never thought I’d get one cap let alone 100. The road has been filled with highs and lows, but without the support, I wouldn’t be where I am today”.

We are already looking forward to presenting George with his Centurion Jacket!