The Birth of International Rugby 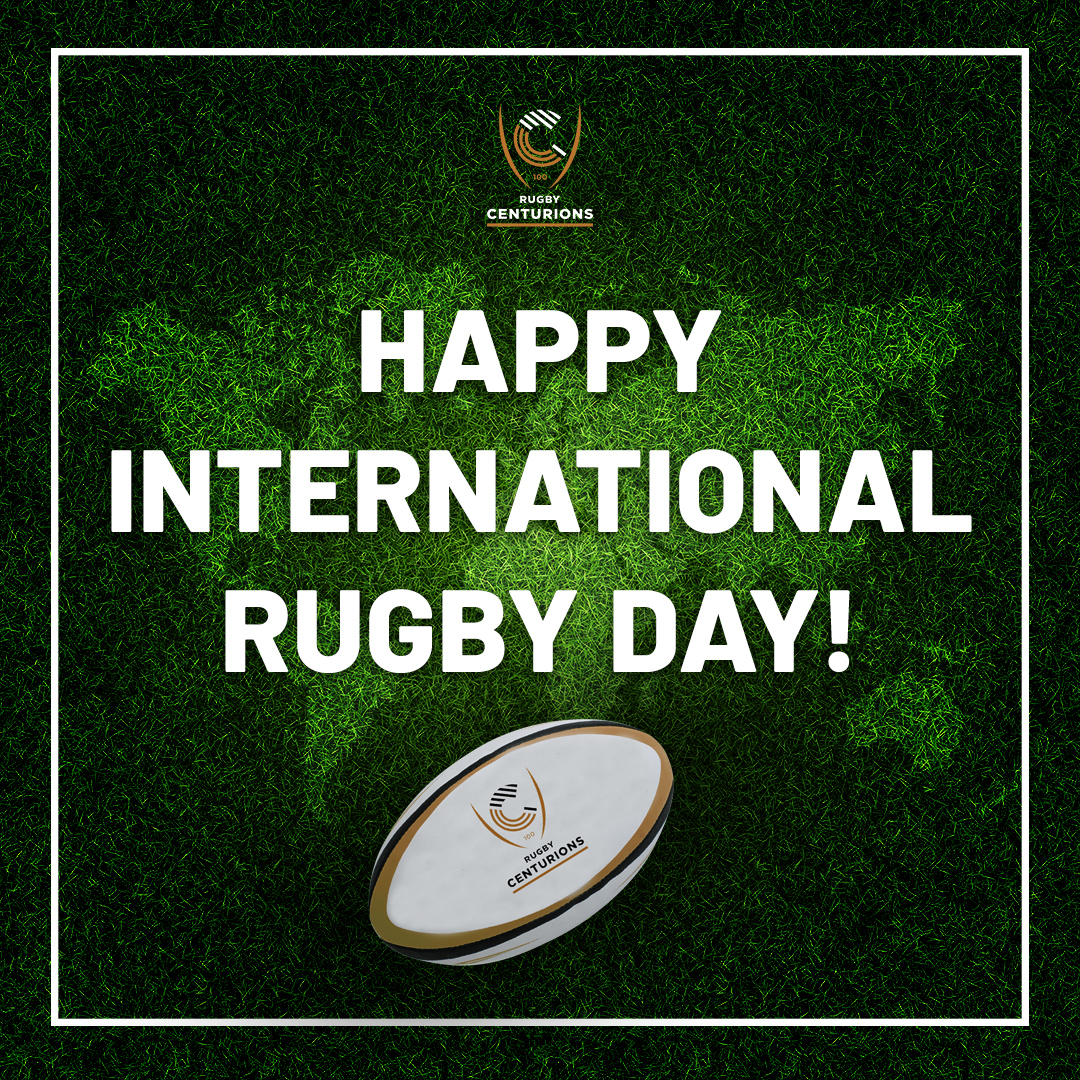 Rugby Centurions Club is celebrating 150 years of international rugby as we approach the anniversary of the first international between Scotland and England, which took place on the 27th March 1871 at Raeburn Place.

Scotland took on England in front of a crowd of 4,000 people and, the home nation won the encounter by two tries and a goal to England’s single try.

Raeburn Palace Foundation highlighted that “there were many differences between that match and the game as played today. As well as being 20-a-side, the match was played over two 50-minute halves and the methods of scoring were different from those used today. The sole purpose of the try, which is now awarded five points and is seen as the principle means of scoring, was to provide an opportunity to kick at the posts, ie ‘a try at goal’. A successful kick was a ‘goal’, what we now call a conversion, and was awarded a point. There were no penalty goals as it was assumed gentlemen would not cheat”.

International rugby has brought so many great memories over the years. Join the Rugby Centurions Club to mark this wonderful occasion by sharing your favourite rugby picture on your social channels, tag and follow @rugbycenturionsclub and nominate three rugby enthusiasts to do the same. Our favourite picture will win a signed Rugby Centurions shirt.