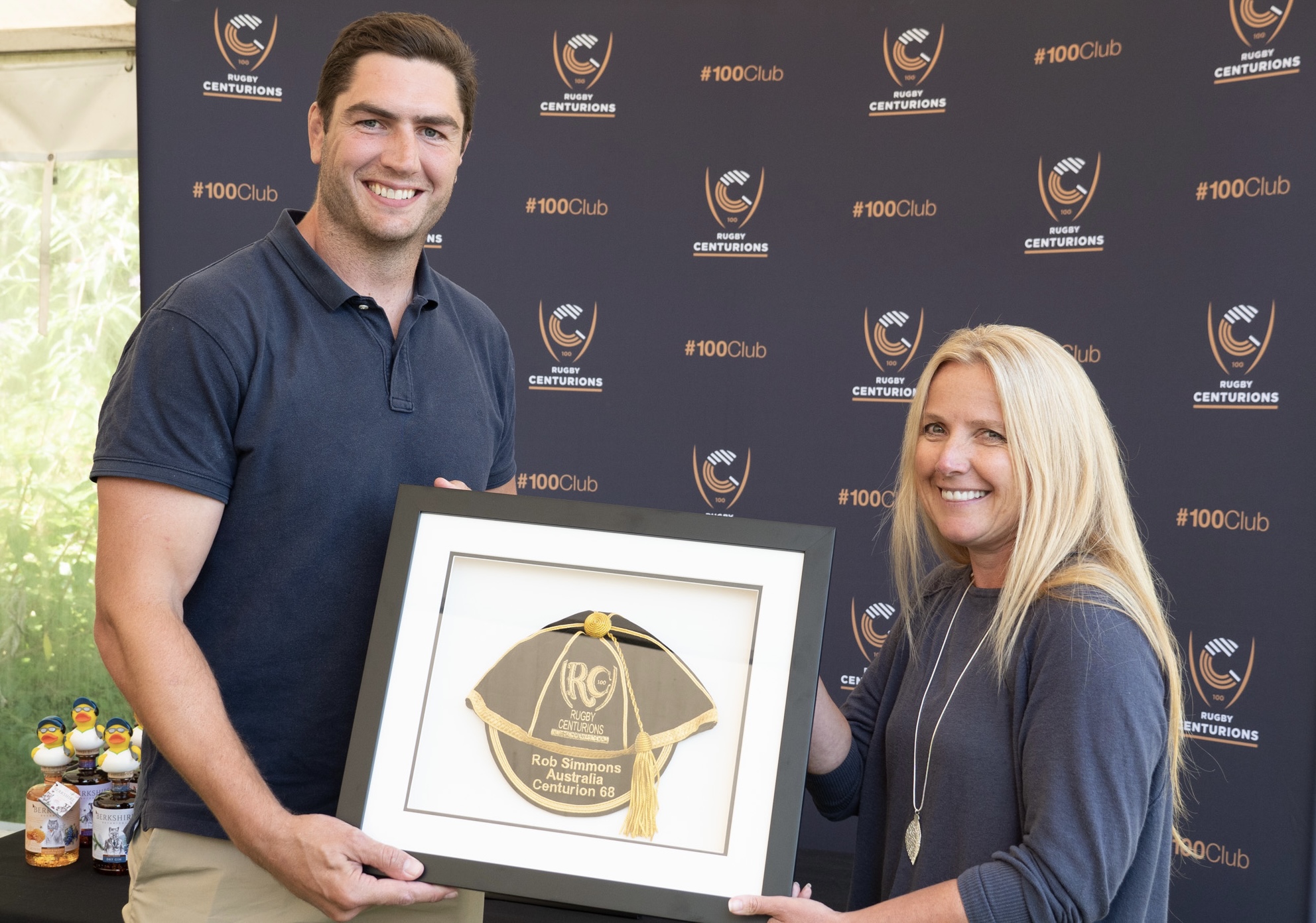 Rugby Centurions Club creates Honour Cap to commemorate and mark the special occasion of representing your country in 100 international test matches. This prestigious cap will be presented to each of the 80 Centurions from across the globe.

Rob made his test debut for Australia in 2010, playing against South Africa in Brisbane. He has represented Australia on 106 occasions, competing in 3 Rugby World Cups. Interestingly, Rob holds the record for the fastest try in the 2015 Rugby World Cup Semi-final when Australia beat Argentina.