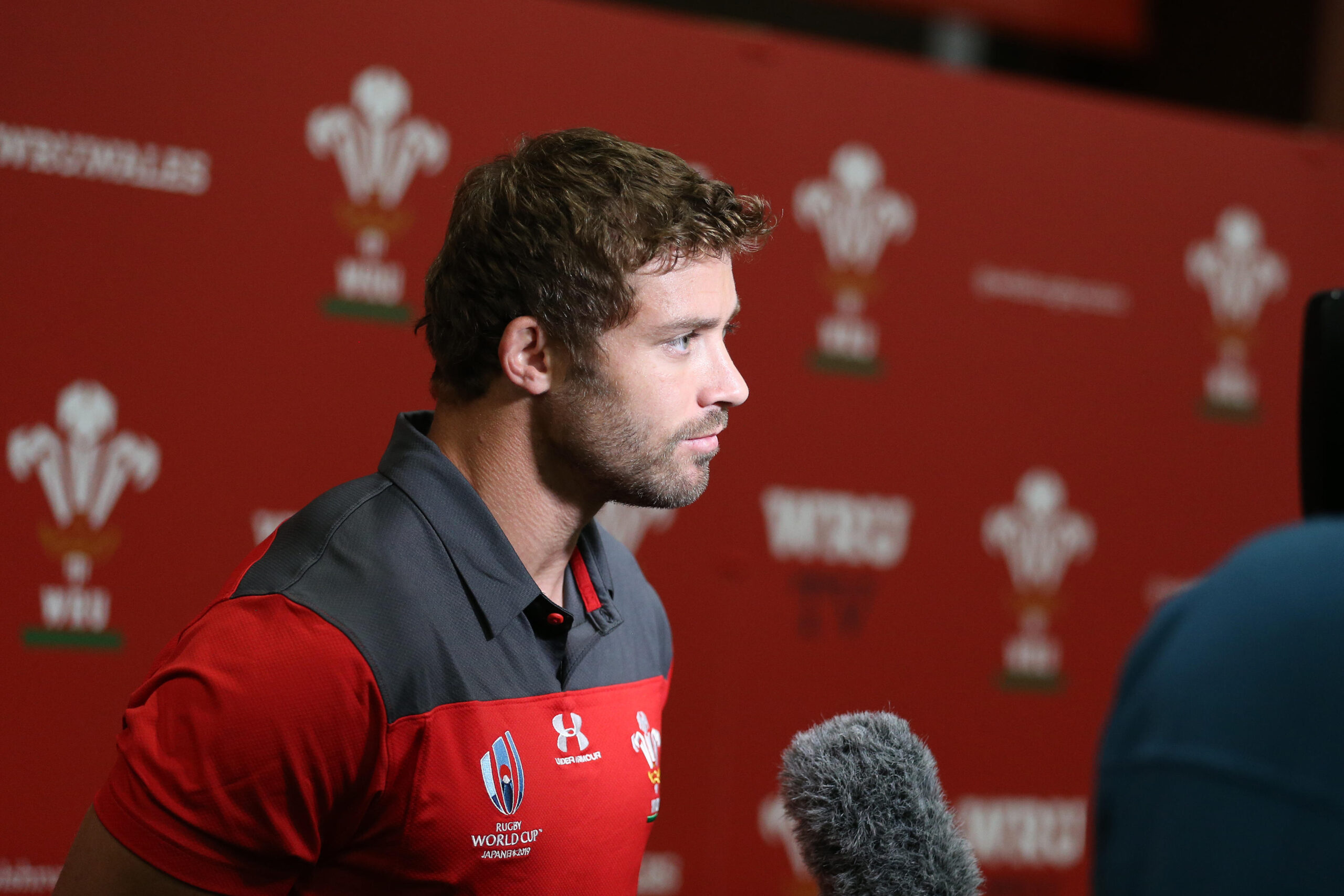 Leigh is one of the most talented and successful players of the modern era. As a former Welsh Under 20 international, Halfpenny was selected to represent Wales in the 2008 Autumn Internationals series. He made his debut for Wales aged 19 in their first game against World Champions, South Africa, in the Millenium Stadium. His performance rightly earned him his place for the match against Canada, where he scored two tries.

Halfpenny entered the 2012 Six Nations as Wales’ first choice fullback and provided 66 points as they swept the Grand Slam. He was central to proceeding again the following year as they made it back-to-back Six Nations titles, and he was selected as Player of the Championship.

Following his performance in 2012, he was selected for the Lions Tour to Australia in the Summer of 2013 where his kicking was crucial to the first Test victory. In the final Test match, his 21-point haul was a Lions Test record, while his 49 points in the series beat his goal-kicking mentor Neil Jenkins. His efforts in Sydney were rewarded with the Man of the Match honour and he was named the Player of the Series.

At the weekend Leigh joined an illustrious group of Welsh players to win his 100th Test Cap (Wales 96, British and Irish Lions 4) against Canada. Sadly though, with just 30 seconds on the clock at the Principality Stadium, he went down just inside the Wales half with what appeared to be a knee injury. On behalf of everyone at the Club, we want to congratulate Leigh on a wonderful achievement of becoming a Centurion and we wish him a speedy recovery.