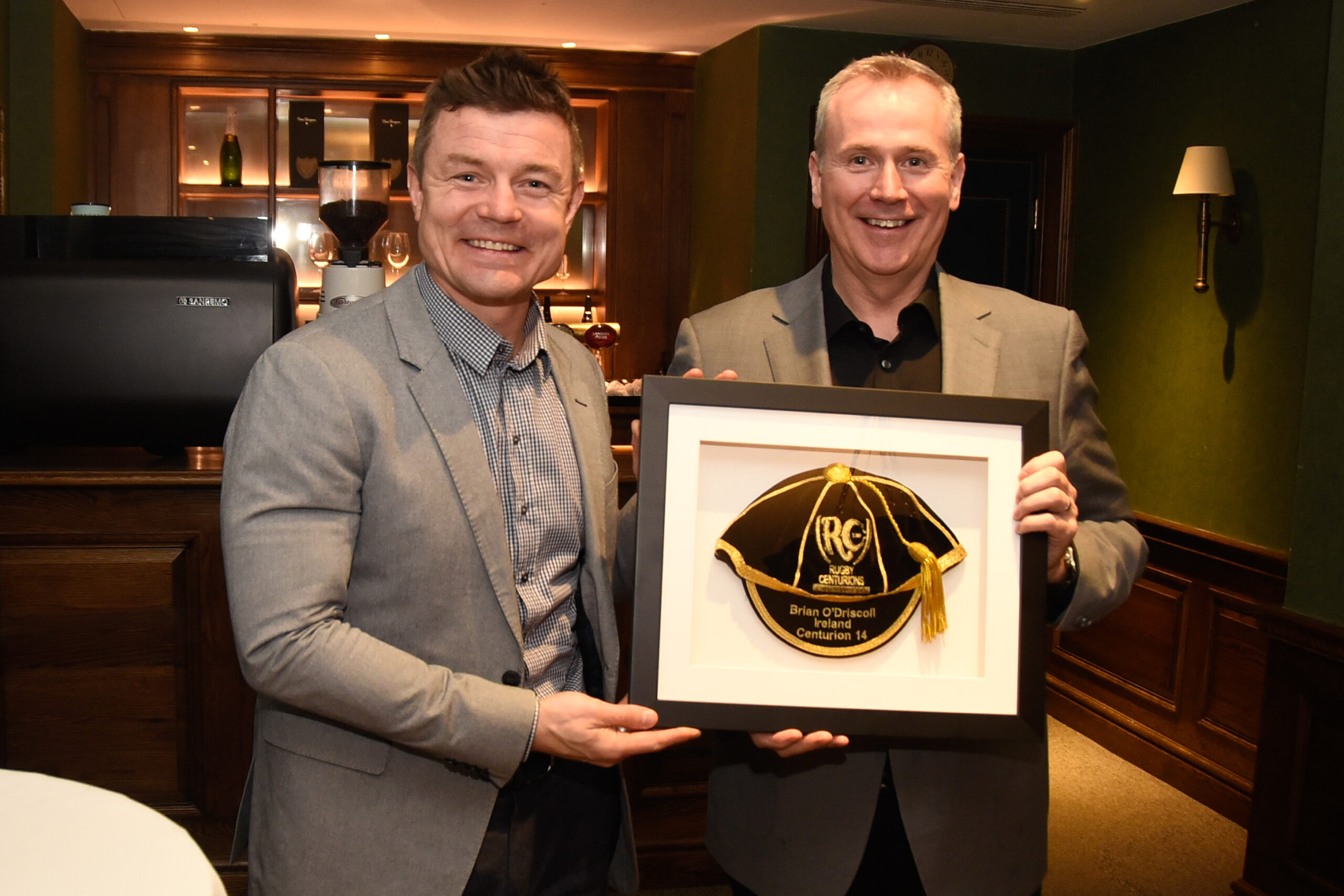 Brian O’Driscoll, one of the most feared players in the game, has also been one of the most consistent since making his international debut. O’Driscoll, the all-time try scorer for Ireland, has also led his country more times than any other player, and his superb defensive abilities and spectacular attacking skills made him a true great.

He earned his first full cap against Australia when he was 20 years old, and went on to play in all four of Ireland’s games at the 1999 Rugby World Cup, scoring his first try against the United States. In the 2000 Six Nations, he became more well-known after scoring a hat-trick of tries against France to lead Ireland to their first win in Paris in 28 years, earning him his first Lions tour.

He became Ireland’s captain in 2002, and after Keith Wood’s retirement in 2004, he assumed the post full-time. He led Ireland to the Triple Crown that year and the Lions to New Zealand in 2005.

In 2010, O’Driscoll won his 100 Test Cap and became Irelands second Centruion. He finished his career with 141 International Test Caps and 250 points. It was an ablsoute honour to for the Club Partner, Avanti Communications to present Brian with his Honour Cap at the Queens Club, London.